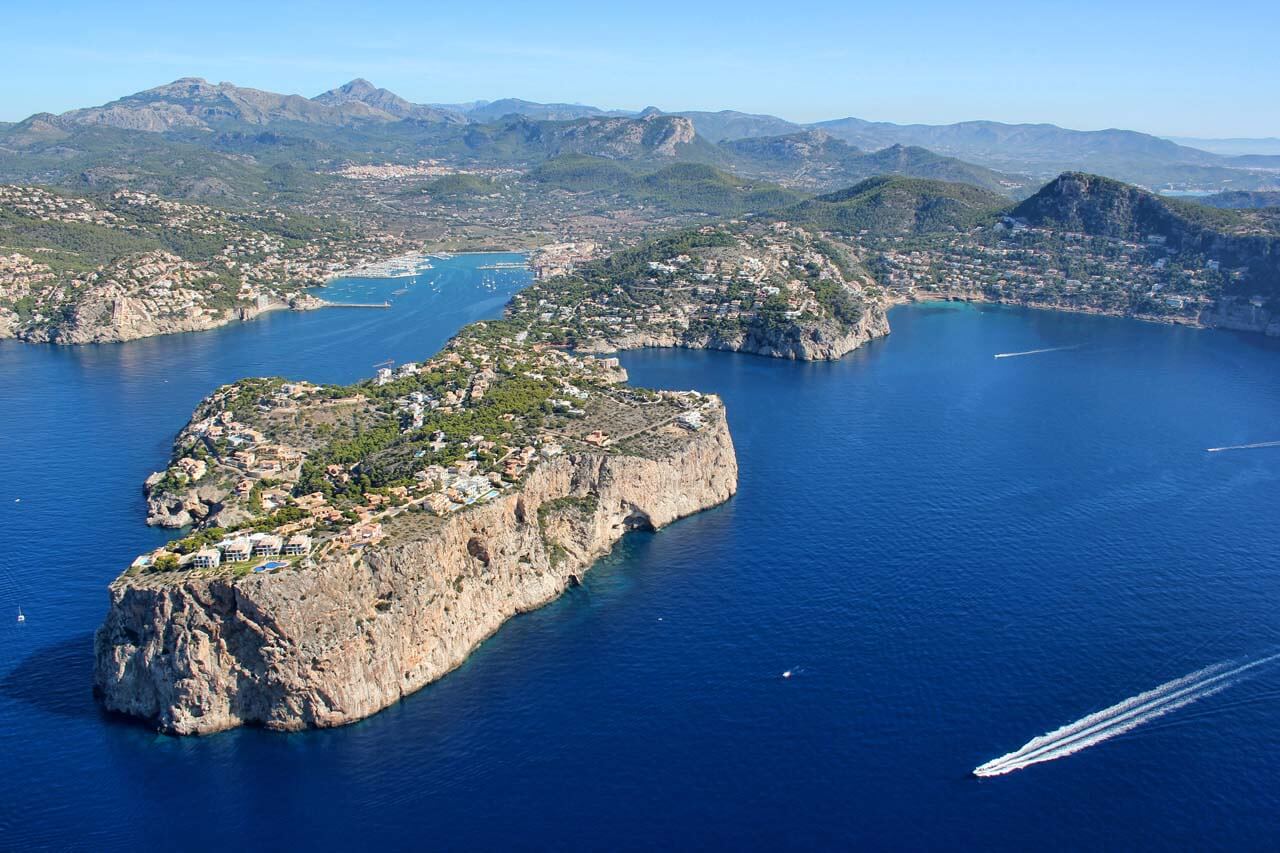 Home sales in the Balearics fell by an annualised 27% in May and 18% in June, whilst most other local market popular with foreign buyers continued to grow, according to recent figures from the National Institute of Statistics (INE). How to explain the Balearic decline in sales? Is it just a blip, or the start of a trend? I asked some property professionals on the front line of the Balearic property market for their view of the market today.

It helps to know that the housing market in the Balearics has been growing strongly since bottoming out in 2013 (chart above), and has been one of the hottest markets in recent years both in terms of sales and house price growth, after suffering a far milder crisis than most other parts of Spain. Homes sales in the Balearics have increased steadily since bottoming out in 2013 at just below 8,000 per year, to finish 2017 at 15,516, so an almost 100% increase in four years – one of the biggest increases in all of Spain (exceeded only by the small province of Alava in the Basque Region, up 120% in the same period). Of all the regions relevant to foreign buyers, and especially upmarket buyers, the Balearics have enjoyed the longest and strongest recovery in property sales since the market turned around, and obviously that trend can’t continue for ever. It was inevitable that at some point home sales in the Balearics would start to cool down, especially considering the housing supply restrictions that affect islands with a shortage of building land.

If you look at the year-on-year change in monthly sales over the last 12 months (next chart) you can see that Balearic home sales have increased by more than 10% in seven of the last twelve months, and only fallen in four of them, though you could argue the negative months look a bit like the first signs of a new trend. That said, the decline in March was in part due to Easter falling in March this year, which reduced the number of working days that month. I would not attach much importance to the decline in December or March, but that still doesn’t help explain a 27% decline in May, and the 18% decline in June.

Alastair Kinloch, RICS surveyor and head of Property Works in Mallorca
“The word on the ground is that the only premium properties that are shifting easily at the moment are those I would class as “development opportunities”. Buyers still want value, even if they are paying millions. Prices seem high, and perhaps too much inflation in asking prices has occurred in the last couple of years, with vendors getting greedy. An example: During a recent valuation in Bendinat, Calvia, I argued the value was around 4m€. The owner thought 5m€ was closer. I reminded him he paid 2.5m€ in 2012. Even at 4m€, there was a significant profit. Lots of properties have not sold. Competitive pricing seems to be the only way to sell (unless you get lucky!). Fingers crossed it is blip and nothing more.”

Marc Pritchard, Sales & Marketing Director of Taylor Wimpey “While recent figures for the Balearic Islands show a decrease in sales, this isn’t reflective of the full picture when it comes to the islands’ property market. Much of the declining sales rate is actually attributable to a significant shortage of available properties at affordable prices on the islands. Demand is still strong, with Taylor Wimpey España’s Mallorca reservations up by 25% year to date compared to 2017, in stark contrast to the reported drop in sales. Those building in the Balearics right now are seeing the full picture of the property market ‘on the ground.’ Buyers are seeking high quality homes at decent prices – and they’re looking to new build properties to deliver what they otherwise can’t find for sale in their chosen locations. The decline in sales therefore doesn’t so much reflect a lack of confidence in the market, merely a lack of supply.”

Lone Schaefer, Kelosa Selected Properties in Ibiza “I am surprised by the figures showing a decline in sale. It is probably more about the apartments market. People sometimes bought several apartments at once to rent them out to tourists. Since the authorities have taken action against illegal letting – and apartments are generally not granted a license, this market has declined. But in our market for large villas and country estates I have not noticed any decline. So personally I think it’s probably a blend of factors including a shortage of home that people want or can afford, the holiday-rental restrictions turning off some buyers, with some segments completely unaffected.”