Number of unsold homes in Spain increases
Madrid.—The Spanish real estate market was at its best in 2004, but an industry-wide collapse four years later resulted in over a million unsold houses that were newly constructed.

Home prices in Spain have fallen steadily ever since, by five to ten per cent each year.
Jones Lang LaSalle published a report in November last year according to which the real estate industry had recorded a thirty per cent decrease since the economic bubble burst in 2008.

The market is expected to fall by thirty per cent more by 2018.
The bad debts of several Spanish banks which comprised mainly of mortgages to property developers and home buyers also grew steadily, reaching almost 730 billion euros as of September 2012.

Debt-inflation cannot be halted by Spain as the nation is part of the Eurozone. The unemployment crisis has added to the country’s woes as the current real estate stock is deemed horribly excessive.

Over 800’000 used homes remain for sale while developers have an additional 700’000 newly completed units that they are waiting to sell off.
Around 300’000 homes have been deemed as foreclosed properties while another 150’000 will be in the same state following the completion of foreclosure proceedings.

Around 250’000 new homes are still being constructed.
RR de Acuna and Associados’ Vice President, Fernando Rodriguez de Acuna said that the situation is crazy at the moment. He added that there has been barely been any progress during the past five years with regard to clearing the real estate stock.

As a result, home owners and those interested in selling their Spanish property are facing the cold truth about the market’s real condition. Consequently, prices are free falling as sellers have given up hope of acquiring a fair price for their properties, and accept some of the ridiculously low offers made by greedy investors from overseas.

Barbara Wood, a consultant with The Property Finders, a real estate agency in Andalusia said that the main feature of the past year was the growing number of sellers in the country who had come out of denial. She said that property sellers in Spain were now accepting offers that they had previously been turning down. This has increased the volume of sales to overseas investors by around 20 per cent as compared to last year. Several investors from outside the Eurozone have been sizing up Spain as the ideal destination to have a second home. Many of these individuals have raided the Spanish real estate market for some truly beautiful properties at significantly discounted prices.

In efforts to ease the mounting pressure on its banking sector, Spain’s government decided to establish a bad bank which proved to be a bad idea.
Having accumulated toxic properties with the intention of future sales for profits, the bad bank has found it increasingly difficult to sell those properties, and is therefore forced to let them go for incredibly cheap prices. 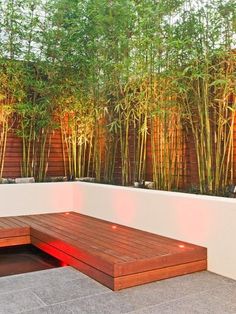 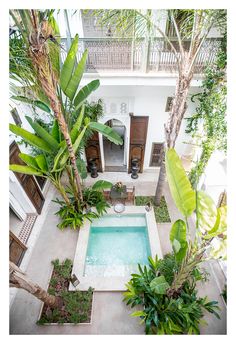